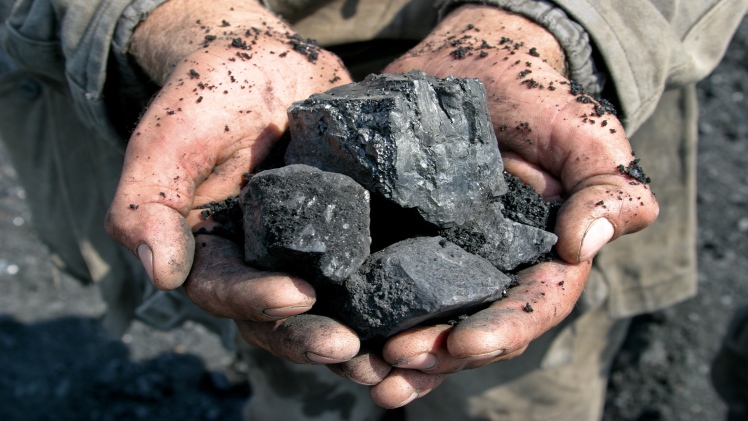 A Brief History Of Mining

The General Mining act of 1872 stood as the controlling law for governing mining practices. It brings into conflict a series of conflicts between the rapidly rising population as well as mining processes. The mining act is still in place and for the most part it’s continuing to seem negative press. Mining remains essential to our way of life and changes to regulations and processes may be required to shape the future of the industry.

Primary stone tools were estimated to have started 2.6 million years ago and during this time they would eventually be refined 1.9 million years ago into cutting stones and tools. As populations grew, tribes began to set up around various shelters, water and sites for these stones. Materials like this were often traded and could eventually be mined.

The earliest mines were for coal and they got started in southern America around 40,000 years ago. Mining did not become a significant industry until more advanced civilizations began seeking out medals around 10,000 to 7000 years ago. Although copper was the most abundant, silver and gold were also prized. Excavating these elements and then using heat application to harden them was a craft that took generations to master.

Mediterranean civilizations were some of the first critical mining industries across the world. Athens became extremely wealthy due to its silver mines and various shafts and systems were supported to create a prosperous industry.

Understanding some of these early mining facts helps us see just how extensive the history of mining goes and it can give us an appreciation for this ancient profession!

This post was written by Justin Tidd, Director at Becker/SMC. For nearly a half a century, Becker Mining has been at the forefront of safety, producing the best ground fault relay in the industry. Becker/SMC is the industry’s leader in increasingly more sophisticated electrical control systems. Most of the major innovations, design features and specialized electrical components have been developed by Becker/SMC.