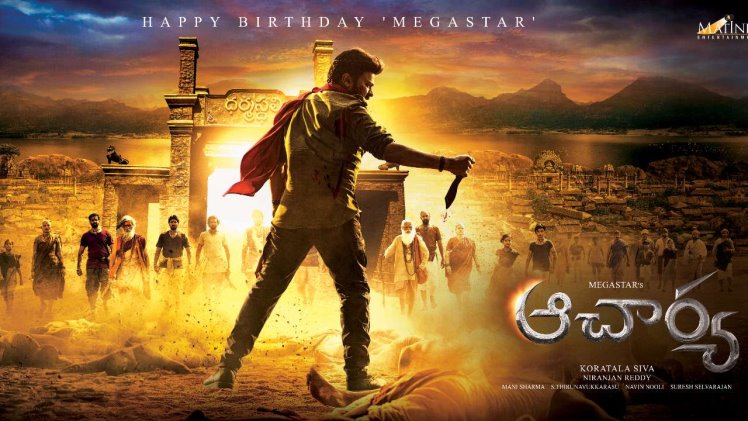 Chiranjeevi was born in 1955. He is a movie actor, TV host and politician. He is currently a megastar in the Telugu film industry. In 2006, he was awarded the Padma Bhushan Award. His first film Punadhirallu was released in 1972. His film ‘Gharana Mogudu’ also grossed Rs 10 crore for the first time in the Telugu film world. That movie has kept him as the highest paid actor ever.

Recently, his 152nd movie was released. With which today’s event. As every movie of Chiranjeevi responds at the box office, so everyone is waiting to witness the new record again.

Chiranjeevi’s new movie Acharya’s First Look has been released. Today, on the occasion of Chiranjeevi’s birthday on 22nd August, Chiru152 HBD Megastar Chiranjeevi first look at this post. At first glance, Chiranjeevi is seen standing in a great action pose.

Kajal Agarwal is opposite Chiranjeevi in ​​the movie Acharya. A poster was released on the occasion of Chiranjeevi’s 65th birthday, and it was also announced that the release date of the movie will be in the middle of 2021.

Koratala Siva was the director of the movie. The movie was produced by Niranjan Reddy and Chiranjeevi’s son Ram Charan. Also the first look of the movie is released under the banner of Surekha Konidela. 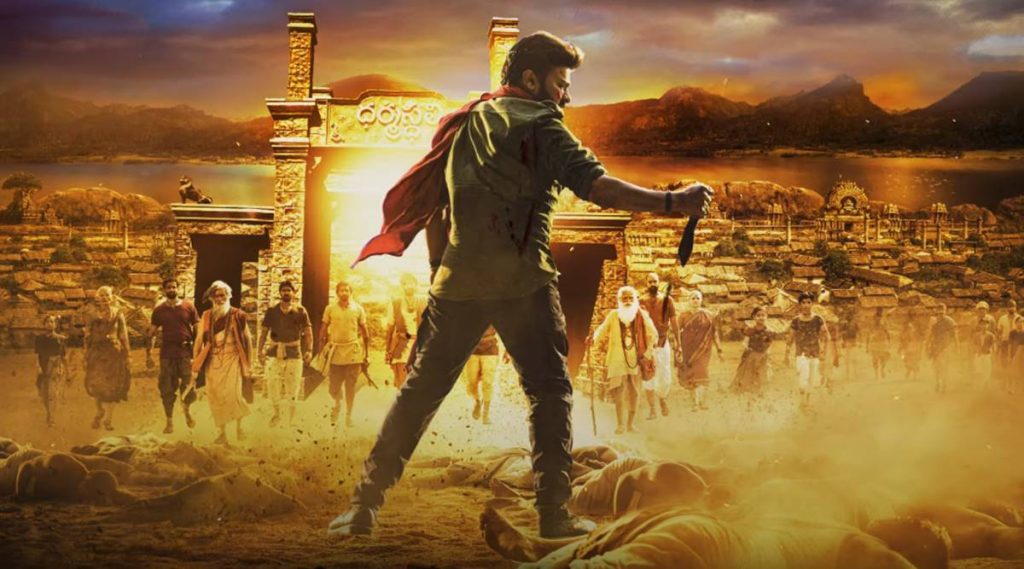 Koratala Siva is an extraordinary film director. He has been directing movies since 2003. So far he has gifted many hit movies. So far he has won three Filmfare Awards (South), six SIIMA Awards, and six IIFA Awards. The movie Janatha Garage directed by him grossed Rs 135 crore at the box office. Be aware, he is not only a director, he is also a script writer. So far he has written 6 movies himself. Among the movies he directed were Mirchi, Janatha Garage, Bharat Ane Nenu Award.

He has worked in film for more than 3 decades and has given many hit movies. Some movies have set record after record at the box office. Since it is not possible for us to mention all the movies here, we are mentioning the names of the 10 highest recorded movies.