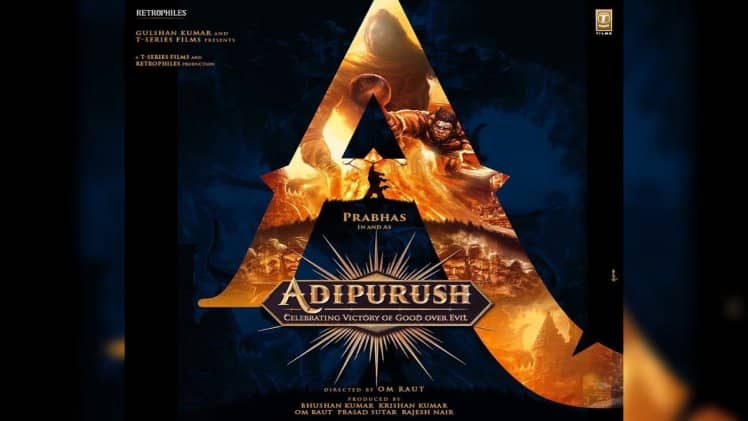 There were so many rumours and news about a 3D action drama movie where the famous actor Prabhas will lead in the leading role. Well, this is finally here, Prabhas was collaborating to do this movie with the renowned filmmaker Om Raut. This news was confirmed by Prabhas himself, this Monday he shared the poster of this firm on his official Instagram account caption, “celebrating the victory of good and evil”.

From his Instagram post, he used some hashtags that confirmed the origin of this upcoming 3D action drama movie such as this movie, and famous T-Series would feature its songs.

The base of this action Drama movie

Bhushan Kumar’s T-series has bankrolled this upcoming 3D movie that is directed by Om Raut. The base or theme of this movie will be on the fight of light and dark or good and evil. If you take a closer look on the poster, you will be able to see that Lord Ram is in the centre of there holding a bow and arrow. All our favourite actor Prabhas will play Lord Ram’s role. And beside Lord Ram, you will see the picture of Lord Hanuman, we all know that Lord Hanuman has always played a significant role against the evil and dark. There will not be any different from history. However, we are not sure who is playing this role yet. But there is no confusion about the fact that Prabhas will be in the leading role in Adi purush. He will be the Adipurush, and so it is clear that he is the going to play Lord Ram character.

About the director Om Raut

Om Raut means one of the experienced and well-organized movie directors of Bollywood and Tollywood. His new directed movie Tanhaji (The Unsung Warrior) is one the movie where Ajay Devgn will play the leading role. And about this Adipurush 3D action drama movie the expressed his thoughts saying to the fans that it will be going to be one of the well-choreographed 3D action drama movies that will blow your mind. He also noted that there is much more excellent unparalleled VFZ work with good sequences maintaining that will make the 3D experience even better. 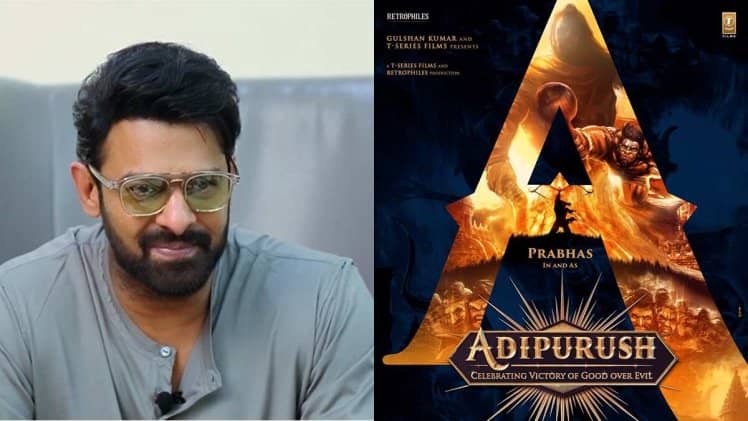 Prabhas is one of the most famous and most loved actors in the whole world because of this beautiful acting. He is mostly known for his action and drama series, though it will be an animated type action drama series it will be one of the best according to his statement. He said to an interview that in this move, every role has their challenges, and they all are proud to represent those historical God character of his film. And he said that is he was very excited while shooting his movie and now he is also excited to see this at the theatre.

Release date and other small details

This movie was scheduled to release in 2022, and it will be on the floors on the year of 2021. There will be several language version of this movie, including Hindi, Telugu, Tamil, Kannada, Malayalam etc. And it will be released with all languages in a single time. But this movie will be only shooting in Hindi and Tamil, and other languages will be dubbed and then attached with it.

After a massive success of his famous Baahubali film, we are going to see Prabhas on the tv screen in this 3D action drama movie, so all his fans and followers are expecting it to be one of the best.