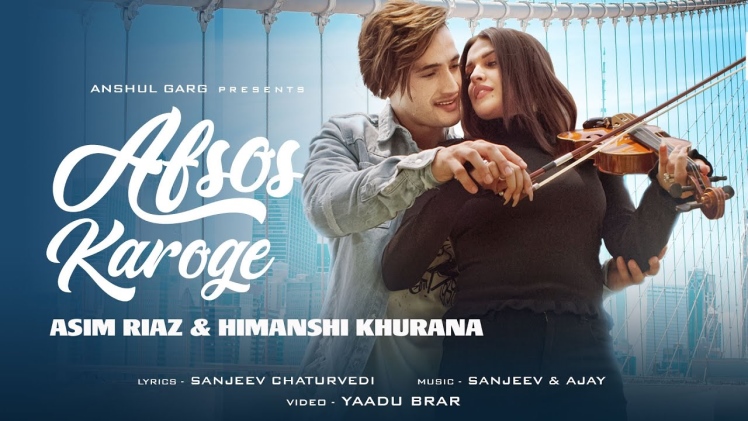 Asim Riaz and Himanshi Khurana are two popular Punjabi models and TV actors. They are always in focus for their popularity. Their new video song also received a response before its release. Stebin Ben, the singer of their new music video ‘Afsos Karoge’. Asim Riaz and Himanshi Khurana have both been very popular since the 13th season of Bigg Boss. Seeing the poster of their new song, they are getting great praise from their fans.

The song sung by singer Stebin Ben is going to be released on social platform on September 3. It has been said that the song will be released at 11 pm. The song features Asim Riaz and Himanshi Khurana in romantic poses. In the poster, they tried to highlight the chemistry of the two with a violin.Sanjeev & Ajay have added music to the song written by Sanjeev Chaturvedi. Video of the song was recorded by Yaadu Brar. Anshul Garg was producing the song on the label of Desi music. Vicky Sandhu designed the poster for the song Romantic. 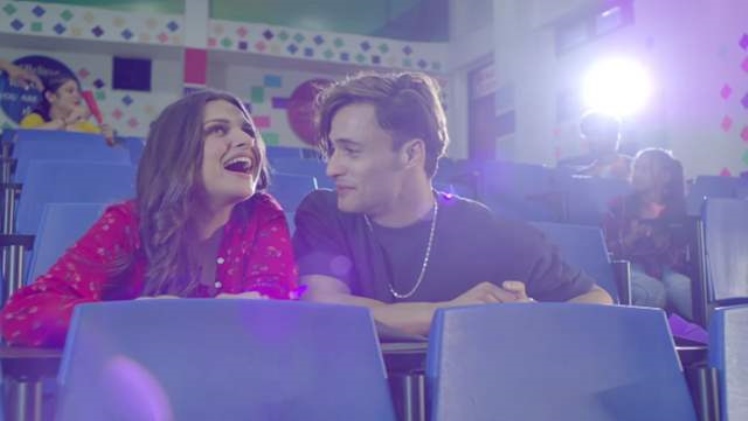 Himanshi Khurana, the actress of ‘Afsos Karoge’ has been involved in modelling since 2010. And from season 13 of Bigg Boss 2019, he gained popularity with everyone. The actress, who has been involved in modelling since the age of 18, started her acting career in 2012 with the movie ‘Jeet Jangey Jahaan’. She has also modelled in 65 music videos so far. Even during this corona period of 2020, he has worked through a very tight schedule. The song ‘Afsos Karoge’ is his 11th performance in 2020. 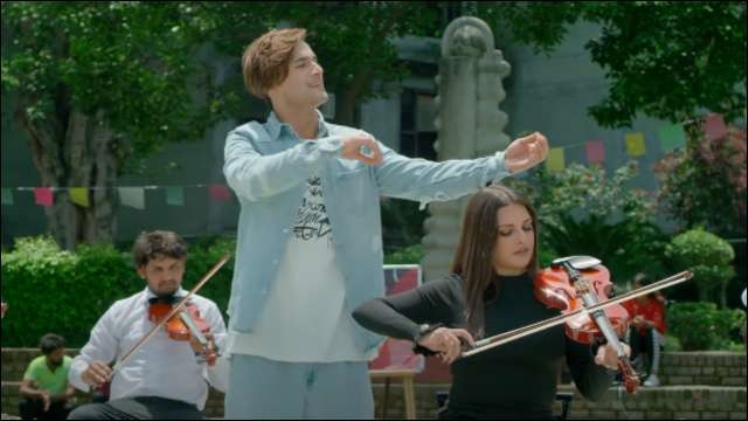 Bigg Boss Dijan 13’s 2019 runner-up Asim Riaz’s new music video ‘Afsos Karoge’ will be released on September 3. Himanshi Khurana has been found as a partner in this music video, which is one of the careers of this stylish model. With whom Asim Riaz has worked together in his latest three music videos ‘Khayaal Rakha Kar’, ‘Dil Ko Maine Di Kasam’ and ‘Kalla Sohna Ni’, Afsos karoge afsos karoge Likh ke leejiyega ek roz karoge

The chemistry between the last 3 songs was great. And the look of this new song has also garnered praise from everyone.

You can watch or download latest movies from moviespur

No one complains about Stebin Ben’s talent. Everyone is optimistic about his latest song ‘Afsos Karoge’. He has sung in many movies till now. He is currently under contract with Zee Music Company.