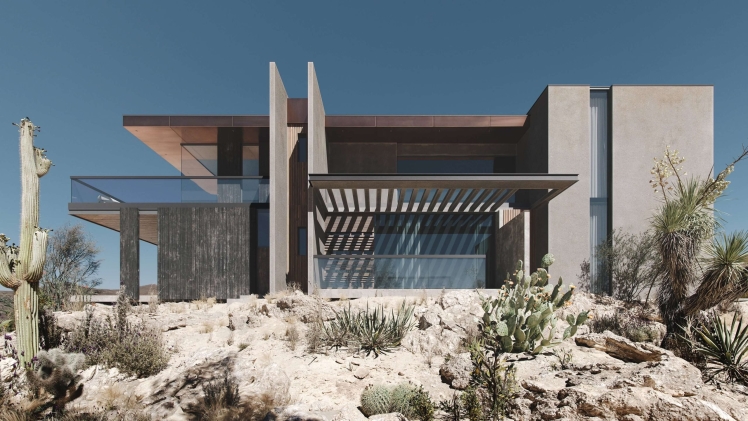 How architectural visualization helps the architects

3D architectural visualization is the art of creating three-dimensional images that show the technical and artistic characteristics of an architectural project to be proposed, for example, to a client. This technology has changed the way people design for a few years, a way that was simply impossible even 20 years ago.

The 3D architectural rendering software allows architects and designers to see the project as in reality and evaluate the proportions of the model and the various sizes using 3D modeling that is increasingly interactive and easy to use thanks to the power of today’s computers, then simulating with the rendering in a short time the lighting effects of the environments.

Furthermore, the architectural renderings to be proposed to the customer can represent anything the customer desires, including variations in scale, different versions of coloring and material effects, variations in interior furnishings, gardens, etc.

Why use 3D architectural visualization?

It is used more and more because thanks to 3D rendering the design and visualization process becomes iterative for the purpose of project improvement, so design changes are made as a result of the information acquired through visualization, which obviously leads to the next version of the design with the new improvements applied.

The software basically helps an architect to visualize and see better what has been designed to understand in advance what needs to be improved.

Architects have always had someone to help them draw … today it is still done but using computer technology to draw, create 3D models, and finally “photograph” them with rendering; the next step allowed today by the technology of the last few years is the 3D printing of the models designed to touch them with the hand; and the near future?

Virtual reality and augmented reality, the next great tools in the field of 3D architectural visualization that will allow anyone to move in advance within the spaces that will one day actually be created.

What is 3D rendering for?

We list some of the most common advantages of using visualization architectural rendering are as follows: