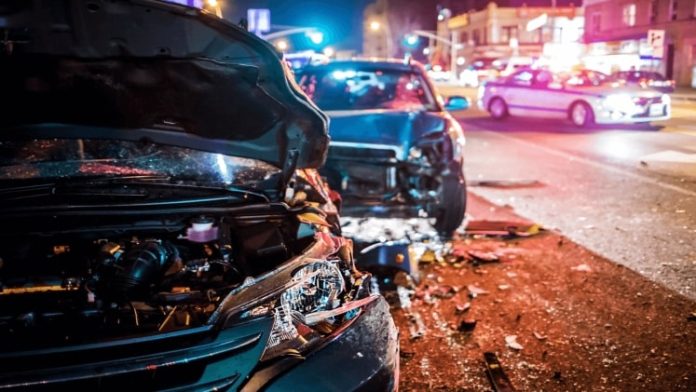 Driving under the influence (DUI) is a significant problem in the United States, and it is a leading cause of car accidents. According to the National Highway Traffic Safety Administration (NHTSA), in 2019, there were 10,142 deaths in motor vehicle traffic crashes involving a drunk driver, accounting for 29% of all traffic-related deaths that year.

To curb these accidents caused by DUI, various protective measures have been put in place to try and deter individuals from driving under the influence and from holding those who do accountable for their actions. You can seek the help of car accident lawyers Fort Wayne to take legal action against the perpetrators.

One of the most effective ways to curb accidents caused by DUI is through strict enforcement of DUI laws. This includes conducting sobriety checkpoints and saturation patrols, which are focused efforts by law enforcement to identify and arrest drunk drivers.

Another measure is to increase penalties for DUI offenders. This can include longer prison sentences for repeat offenders, mandatory installation of ignition interlock devices, which prevent a vehicle from starting if the driver has been drinking, and license suspension or revocation. In addition, some states impose harsher penalties for those who drive with a high blood alcohol content (BAC) and who cause an accident while under the influence.

Education is another measure that is essential in curbing DUI accidents. Public awareness campaigns, such as designated driver programs, can help to educate the public about the dangers of DUI and the importance of finding a sober ride home. Some states also require DUI offenders to complete an education or treatment program as a condition of having their driver’s license reinstated.

Another approach is through technology. One example is SmartStart technology, an interlock device that uses Bluetooth to communicate with a driver’s smartphone. This allows the device to determine whether the driver is sober by requesting a breath sample or performing a series of cognitive tests before allowing the car to start. It also helps monitor the driver’s device usage, and if the device is tampered with, it sends an alert to the monitoring agency.

In addition to these measures, many states have implemented or are exploring using ride-sharing services, such as Uber and Lyft, as an alternative way to get home safely after drinking. It is also encouraged to plan, have a designated driver, or make arrangements for transportation before going out for the night.

Finally, it is also important to note that the legal limit for DUI can vary from state to state. In some states, driving with any measurable amount of certain drugs in your system is illegal, regardless of whether it impairs your driving.