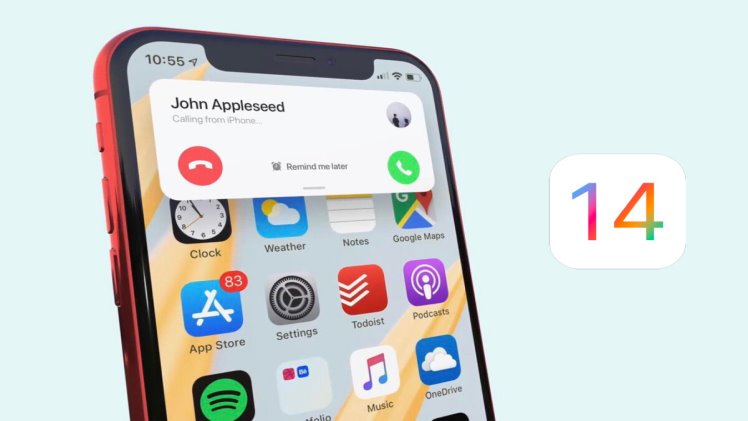 Apple has an excellent reputation for its software. Apple’s iPhone uses its OS in their all phones.  Like every year, Apple releases a new version of iOS with improvement and added more feature. Like all the past years’ apple has announced their upcoming iOS 14 with some fresh and exciting new more feature.

Some of the main and exciting features are listed below:

After all these years, Apple has finally listened to their fans. Apple has finally changed its home screen and added new more feature to the home screen. In ios 14, you can hide apps from your home screen, and they recently introduced a new feature called App library. All the installed apps now can be found in the app library. So it becomes more organized than before.

Android users have the options to add widgets for a long time, and the ios users were waiting for that. Finally, ios 14 brings widgets to apple devices. The widgets are smarter and functional than the android ones. You can stick multiple widgets in one widget, and it can automatically change by the user demand and day to day usage.

Siri has been the same interface for a long time. So in ios 14 apple brings a new interface to Siri. In the past, Siri takes the full screen when Siri was triggered. But new ios Siri takes a small portion of the screen. Siri now can answer and do more tasks than before. So it is a notable improvement over Siri.

Picture in picture mode was introduced in android P. apple has brought the feature to ios and made some improvement to this feature. Now you can not only small the size of any window but also can minimize it. So now you can play any music on youtube and can hear the music while the screen is turned off.

App clips is a brand new feature for ios. This feature lets you run small apps in a particular situation. The awesome thing about this feature is it doesn’t require any kind of internet connection to run this app.

A user can easily trigger this scanning a QR code. That’s it; the app will run and do its job without having an active internet connection. 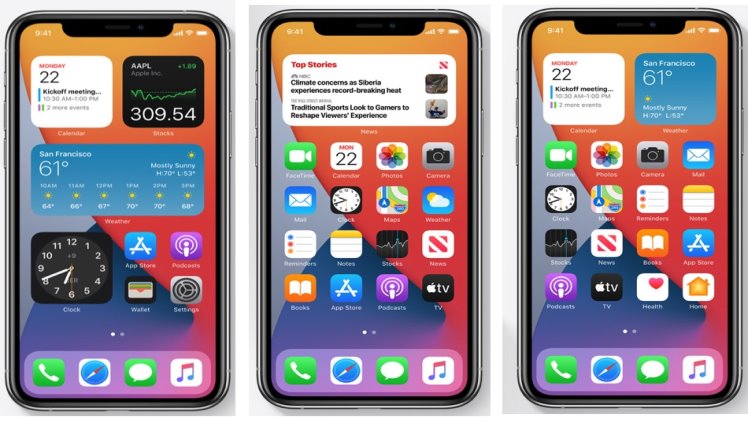 Memoji gets some small but sweet update. They have added seven new hairstyles, 16 new headwear, three new memoji stickers. But the funny part is they have added a facial mask for this corona situation in the memoji. They have optimized the app for more accurate facial expression.

The maps app got a nice update; it can now show to way to recharge your electric vehicle. The overall camera UI got a nice upgrade. There is being a big update about the private sector. IOS now can give the application a certain amount of file instate of providing the full access of the storage.you can now change your default email and browser app in the latest version of IOS.

This is ios update brought some pretty useful updates, and the software has become more user friendly. The privacy of the apple device has now even more secure. Ios 14 will be rolled out to Apple devices very soon. Till then the ios fans have to wait for this awesome update to arrive in their device.