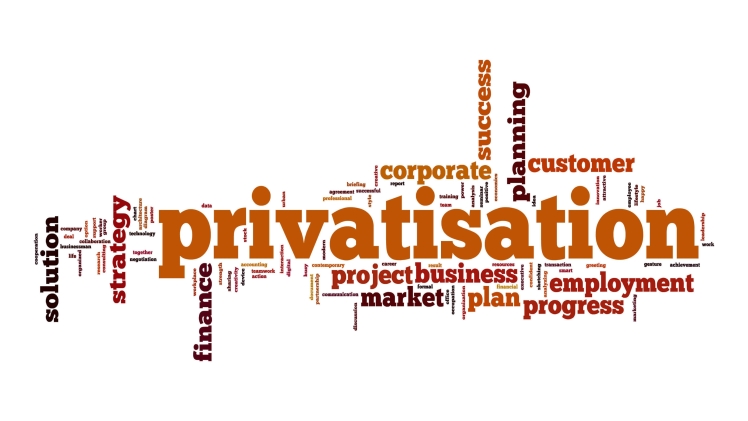 Effects of privatisation on an economy

Privatisation is transferring government property ownership to private companies—it results in the creation of wealth. The logic behind this idea is that private companies’ main aim is to maximise profits. Government based companies prioritise customer satisfaction over everything. This stunts the growth of the industry. Once the company goes into entrepreneurs’ hands, they change the production strategies to match their aims. This allows for economic growth as profits increase. An example of this is Saudi Arabia with its recent urban development project.

The Explore the kingdom project sees a vision to improve economic prosperity in the country by 2030. One of the schemes of this project is also privatisation. Overall, it reduces the burden on the government. However, it does come with some benefits as well as drawbacks.

Privatisation results in efficiency. When private companies enter the business, their main aim is to maximise profit and cut costs, ultimately being much more efficient than government firms.

Decisions in a government firm may be based on political factors other than economic ones, which contributes to a recession.

A government will also be reluctant to invest in a long term profitable project. This is because most governments are concerned with only their five years of governance. Their main concerns are the elections, so they will do everything to gain public confidence for the votes and not utilise that money on projects that need help. An example of this can be how government hospitals are home to outdated facilities.

Since privatisation results in creating wealth, the government may consider opening up an industry to market competition. However, a government has thousands of things to manage compared to private owners, so the focus on the sector increases with privatisation.

Greed is in human nature. Since the prime motive of private companies is to maximise profits, there is a high chance there will be corruption to some extent. This reverses the intended effect of privatisation on the economy. Moreover, it is easier to be corrupt in a private firm as you are not always in the public eye.

Privatisation opens grounds for monopolies. Monopoly is easily abused with ridiculously high prices for necessities. The government still needs to intervene to prevent this, similar to when the state regulated, the company.

Get the Inside Scoop When Booking Rooms for A Group

How to understand the macd terminology

5 Things to know before hiring a LA car accident lawyer

5 Things to know before hiring a LA car accident lawyer